The rot starts at the top 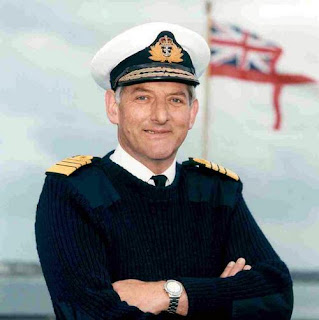 Having listened with growing incredulity to a long interview of Sir Jonathon Band, First Sea Lord, on the BBC Radio 4 Today programme, the suspicion of a cover-up grows apace.

With the supposed inquiry still under way, Band denied any fault, applauding his brave young men (and woman) who did things "exactly right". You came away with the impression that everything had been done for the best, in the best possible way.

Crucially, despite the Army having to suffer their personnel being slaughtered by Iranian-backed militias, using arms supplied by the Iranians, the Band played the tune that "Iran is not an enemy". This justified the (lax) Navy attitude to the operations.

Whatever sympathy one might have for the Royal Navy is fast evaporating. Band may think that toughing it out is the way to go, but there is too much evidence of failure to brush under the carpet. All the First Sea Lord has managed to do with his denials this morning is confirm that, when an organisation starts to decay, the rot starts at the top.