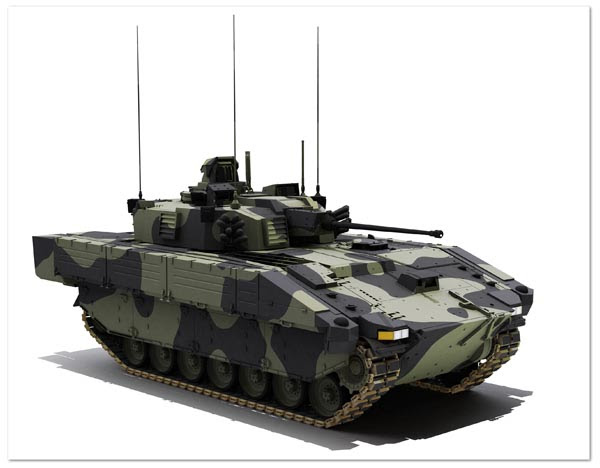 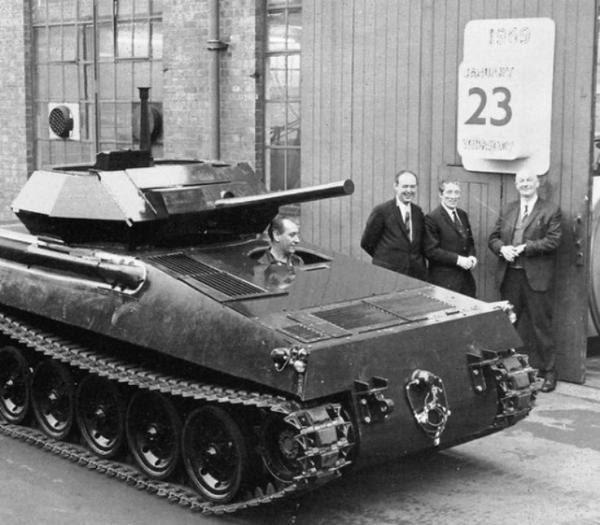 So what we have to day is Mr Cameron agreeing to pay £3.5bn of our money, to buy the Army some information-gathering machines, to inject more data into a creaking system that is unable to handle what it already gets, most of which will be unusable anyway, because it will be the wrong sort of information for the wrong sort of war.

And, as long as we never ask the Army actually to use it for real, and deliver any results, things will work out magnificently. But if we ever have to fight a real war, we'll have to hope that the US is still on side. It's not that they don't make the same mistakes – they do. But they have enough cash to buy the sort of gear and systems needed as well.
Posted by Richard at 16:13