The heart of the issue 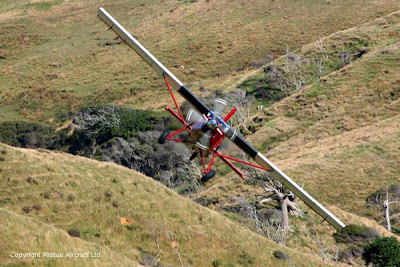 It started last weekend, with Mick Smith of The Sunday Times authoring an article on the Nimrod crash last year – the Board of Inquiry report of which is due out later today. And, already, you can see which way the media "spin" is going to go, with the headline: "Nimrod crash puts No 10 on spot".

According to Smith, the report is "likely to raise new doubts over Gordon Brown's support for the armed services," with him telling us that, "The aircraft, which dates from the 1960s, was flying only because its replacement was delayed until 2010 to save money and a number of warnings about the risks were ignored."

To be fair to The Telegraph Thomas Harding offers a more measured report, putting the Ministry of Defence in the frame and retailing the bereaved families' belief that the crash was the result of "incompetence and lack of funding". But he adds that senior RAF officers are also implicated, because the danger was known and could have been remedied at no cost.

What can almost be guaranteed, tough, is that the answer to Ann Winterton's recent question on the operating costs of the Nimrod will largely totally ignored. Yet, at £30,000 an hour, with missions often lasting 12 hours, three days operational flying will cost slightly over £1 million.

Considering that the primary function of this aircraft is to provide real time video for ground commanders (with a secondary role as a radio relay station, not one of the commentators will ask whether these tasks could be carried out more economically, and perhaps even better, by other assets.

It is not disputed, in this context, that the primary function could be carried out by UAVs, but it has also been argued elsewhere that the Nimrod, with its high transit speed, can cover several operational areas in one mission, whereas a UAV would not be able to provide that coverage. 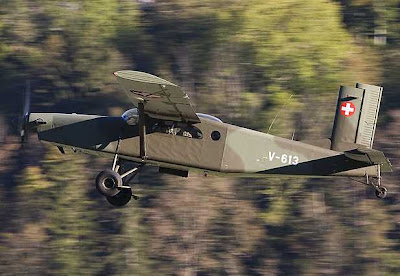 However, against this is the argument that cheaper assets allow more to be bought, which means there is no need to dash from area to area. Full-time surveillance can be provided simultaneously in many different areas, providing the "persistence" which the Nimrod cannot offer.

There is also the argument, though, that the £30,000 per hour quoted is not "real" money in that a large proportion includes the overhead, which would have to be borne even if the aircraft was not flying on operations – an argument not without some validity.

In order to refine the argument, therefore, we sought from the MoD information on the additional costs incurred by deploying the Nimrods overseas and by subjecting them to more intensive use – including, incidentally, the not insubstantial costs of air-to-air refuelling. Needless to say, the MoD could not (or would not) supply that information, claiming "disproportionate cost" – rather ironic under the circumstances.

Cost comparisons between different assets, therefore, are problematical, but it must be conceded that even if just the direct costs are taken into account, we are still looking at substantial sums. On the other hand, the use of UAVs is not the whole answer as they are not – as configured – able to provide radio-relay services. Thus the costs of other assets might also have to be factored into the equation.

Despite this, there is a way out of this morass, by looking at alternatives that offer such good value – and performance – that they cannot be ignored. And we have found just the thing, the Pilatus Porter (pictures above).

At a unit cost of around $3 million (call it £2 million each, by the time it is equipped for military use), operating costs – even at inflated military prices – are likely to be less than £2,000 an hour. But if we take actual costs without loading on any significant overhead, as these costs are mainly borne by the existing fleet, actual operating costs – in "real" money that actually has to be paid out - are likely to be considerably less.

For that, you get the most remarkable short take-off and landing performance, and genuine rough field capability. The aircraft can land almost anywhere and could be supported in the field without difficulty. And if you want to see just how good it is, watch the movie.

Interestingly, the basic design is 45 years old - although it has been continually updated – and it was used by the Australian Army in Vietnam, where it was not only used for surveillance but also provided … radio relay services. It was later fitted with rocket pods to mark targets for close air support, acting as a platform for forward air controllers. Fitted with wing tanks, the modern version has an endurance of up to seven hours and, as far as "hot and high" performance goes, Royal Nepal Airlines routinely use it for fields above 12,000 feet.

The aircraft obviously has additional roles as a light utility/transport aircraft, and for casevac, and there was even a version produced which carried a door-mounted minigun (pictured), allowing it to operate as a gunship. With a speed the same as an Apache helicopter and equipped with a defensive aid suite and basic armour, it should be no more vulnerable to ground fire and considerably less so than the Chinooks which are routinely used to fly in and out of "hot" landing zones. 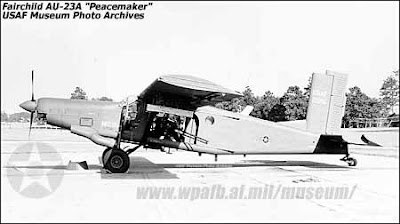 As such, what should be at the heart of today's discussion is why the Nimrods were there in the first place, and why something cheaper and more suitable was not used. On paper at least, you could operate perhaps 15-20 Porters for the price of one Nimrod and perhaps dispense with some of the Apaches which, as we now know, are costing £46,000 an hour.

Sadly, though, we are going to see all the same, tired mantras rolled out and, wherever the blame finally rests, no one will point to the role of the RAF in insisting that the Nimrods were used, simply to increase its profile in the region, rather than out of operational necessity.

Until and unless we start getting grown-up discussions, however, we are going to get nowhere.