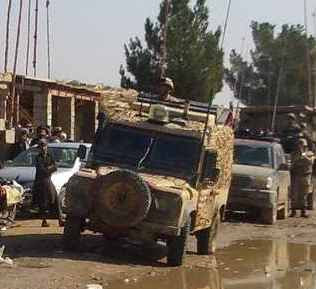 Another four British soldiers killed in Afghanistan, one believed to be a woman – the first to be killed in this theatre. A fifth soldier was wounded and is in a stable condition.

There is a brief report on the MoD website, a longer one on The Daily Telegraph site and the news is carried by many other media sources.

It is the DT, however, that tells us that the soldiers were killed by a "roadside bomb" (The BBC says it was a mine) while travelling in a "Snatch" Land Rover, "a vehicle originally designed for use in Northern Ireland."

Such vehicles, says the paper, have been repeatedly criticised for the poor defence they offer against roadside bombs compared to more heavily armoured alternatives. It adds: "It is thought they may have been using the vulnerable vehicle to keep a low profile and that the woman soldier, who was serving with the Intelligence Corps, may have been taken along in case female suspects had to be searched." However, the BBC reports that that the patrol was setting up a vehicle checkpoint.

For weeks now, diverse newspapers (and the BBC) have been reporting on how the Taleban were changing their tactics, resorting more to IEDs and mines, something that was reported over a year ago and predicted by us in June 2006 – almost two years to the day.

As to the "Snatch" Land Rover, yesterday when we received the reports of the deaths was the second anniversary of our post, pointing out the dangerous vulnerability of these vehicles.

There is, therefore, no excuse, no excuse at all. For two years (well over, in fact), the MoD and the Army have known that "Snatch" Land Rovers are entirely unsuitable for counterinsurgency operations, and they have had two years warning that the Taleban were going to adopt ambush tactics using bombs and mines.

The answer was then and is now, what have come to be known as MRAPs – Mine Resistant Ambush Protected vehicles. At the Eurosatory exhibition yesterday, it was clear that militaries throughout the world have got the message … a small sample of MRAPs seen yesterday follows (and yes, one is a "Panther - even that is better than a "Snatch" if used as an ordinary patrol vehicle).

That we have not enough of them, and are still using "Snatch" Land Rovers, is inexcusable. The people, at all levels, who were involved – by act of default – in failing properly to equip our Army are in part responsible for sending these four soldiers to their deaths. They are stupid, malign fools. 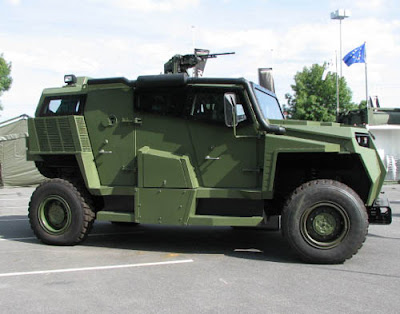 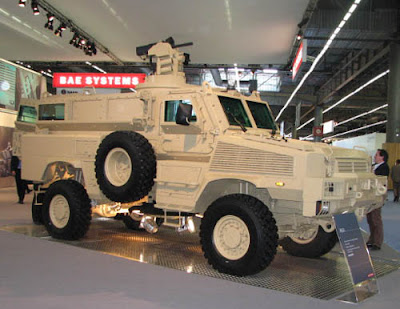 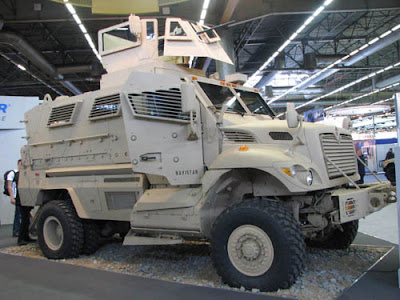 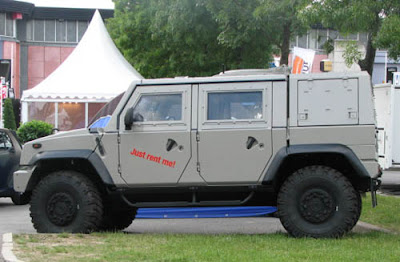 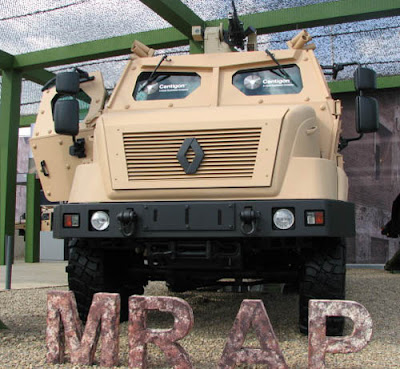 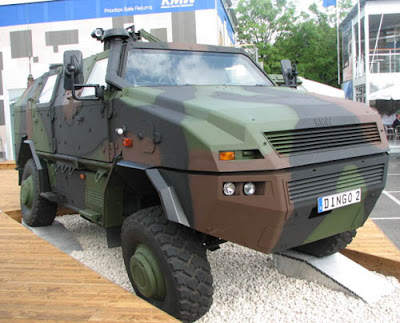 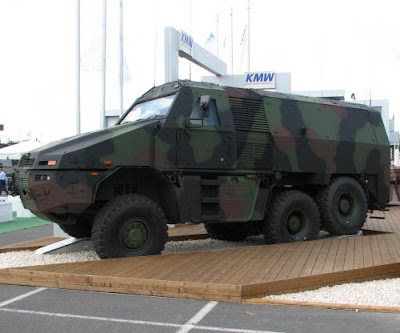 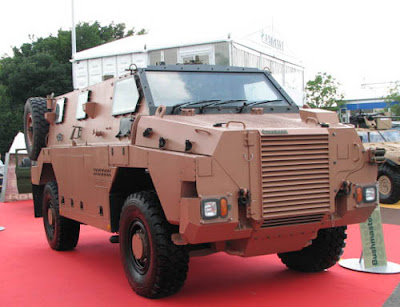