Mother nature on our side 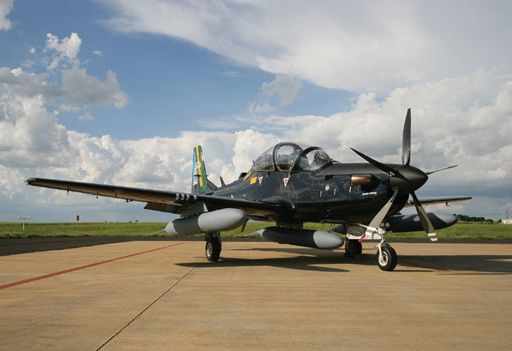 Following the story we did on the Super Tucano three days ago, I am reminded of just how long ago it was that when we were pursuing the issue in parliament. Notably, it got a mention on 20 April 2009 when Ann Winterton raised it in a procurement debate. She said:


I have consistently argued that we should use aircraft such as the Super Tucano two-seater light attack aircraft … It could assist in the creation of an Afghan air force. If such a force is not founded and developed, the international military force will be required to continue to give air cover virtually for ever. It is interesting to note that the United States has recently leased two such aircraft and they will be used in Afghanistan. It will also be interesting to see whether those aircraft will be procured directly when they have proved to be successful.

The ultimate logic, which we explored on the Defence of the Realm blog, was that we should have been concentrating on building up the Afghan national capability, rather than have the RAF playing with their (extremely expensive) toys.

That, effectively, is what the Americans are at last attempting to do, which suggests that our arguments had some merit. But, even if we are completely right, that is not enough. And this is a lesson that carries right through government. Custodians of public money generally tend to pursue their own interests, rather that what is right.

As yet, we have not worked out any way of changing that. Whether it is getting the RAF to buy Tucano bombers, trying to stop the government supporting useless wind turbines, or convincing it to pull us out of the EU, might rather than right prevails.

This can be rather depressing. It would be nice to think that it is possible to expend energy to effect, and that ultimately our efforts can succeed. Without being pessimistic, the record is not good enough, and we have to change that. But at least it is not all bad news. Mother nature is helping out. And with her on our side, we cannot lose.